First conference at FAU on diversity and gender in physics

First conference at FAU on diversity and gender in physics

There was significant interest among students and researchers at FAU: The symposium “Diversity in physics for the diversity of physics – Erlangen”, DIPHER 22 for short, took place for the first time from October 25 till October 27, 2022. The organizers had set themselves the goal of showing the professional diversity of physics at FAU through lectures on gender and diversity in the natural sciences, especially physics.

“Around 80 people accepted the offer to listen to various specialist contributions and lectures on gender and diversity, and to discuss their own experiences,” reports Dr. Angela Fösel, research assistant at the Professorship for Didactics of Physics. “In particular, the lectures on ‘gender awareness’ and ‘diversity awareness’ led to a lively exchange of experiences.” For instance, FAU historian and physicist Dr. Maria Rentetzi wowed the audience with her contribution “To be diverse we need to raise gender awareness in physics.”

“The symposium was very well received. This shows that researchers and students want to actively deal with questions of gender and diversity,” declares Dr. Angela Fösel. In a final discussion, in which Prof. Dr. Kai Schmidt, Physics Department Spokesperson, Prof. Dr. Jürgen Schatz, Dean of the Faculty of Natural Sciences, Prof. Dr. Kristina Giesel, Women’s Representative for Physics, Prof. Dr. Friedlinde Götz-Neunhoeffer, Women’s Representative at the Faculty of Natural Sciences, and Prof. Dr. Maria Rentetzi took part, initial ideas for a constructive handling of diversity in physics were drawn up for physics. “DIPHER-22 has already created enough motivation for a team of professors, staff and students from the Department of Physics and the Max Planck Institute for the Science of Light to form a team that will work on putting these ideas into practice in the future,” reports Dr. Angela Fösel.

DIPHER 2022 was organized by the Department of Physics at FAU, the Physics Diversity Network (PHYDINE) and the Max Planck Institute for the Science of Light (MPL). Also involved were the Transregio Quantum Cooperativity of Light and Matter (TRR 306 QuCoLiMa), the Cluster Engineering of Advanced Materials (EAM), the research group eROSITA View of Stellar Endpoints (eRO-Step) and the Elite Graduate Program Physics Advanced. 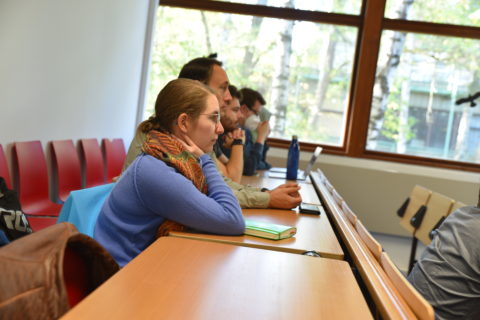 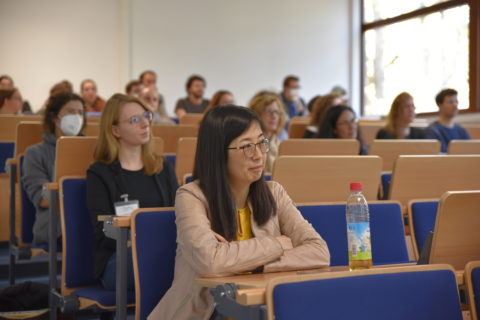 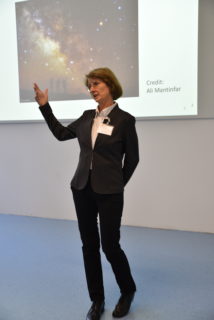 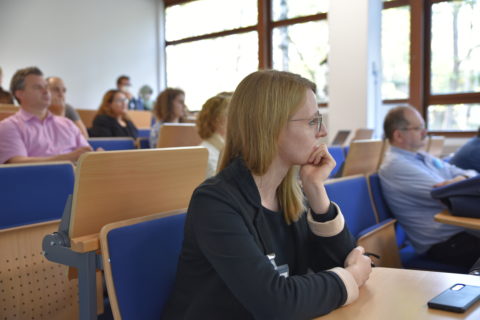 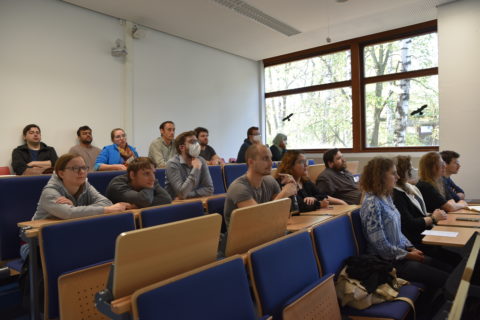 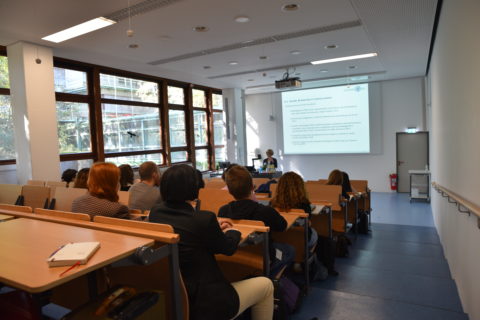 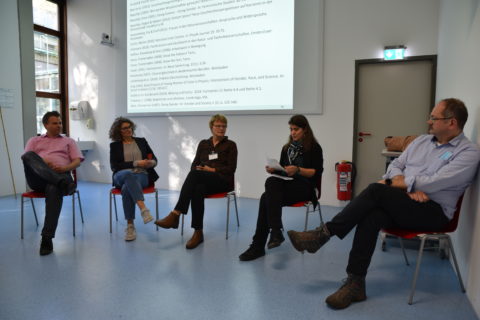 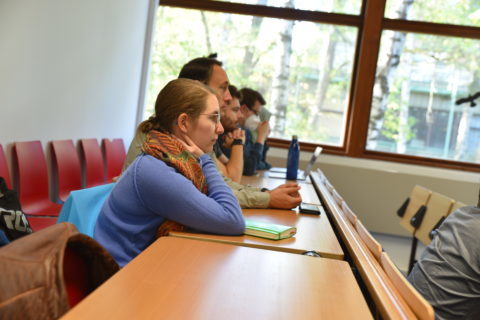 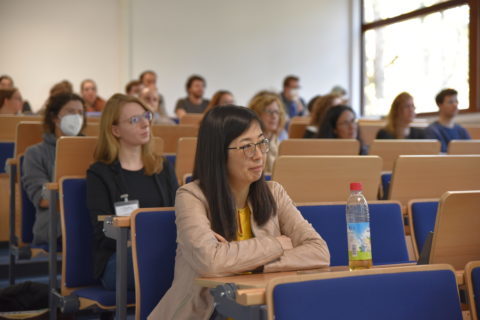 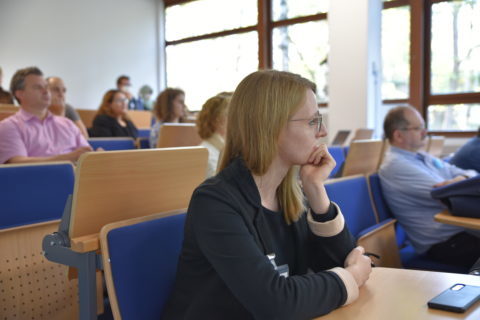 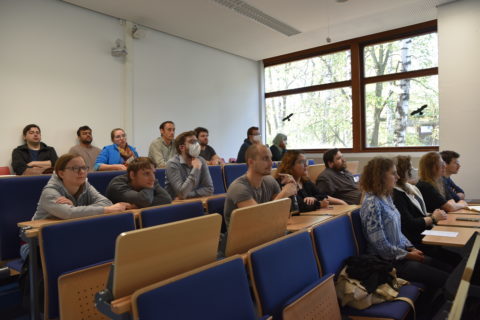 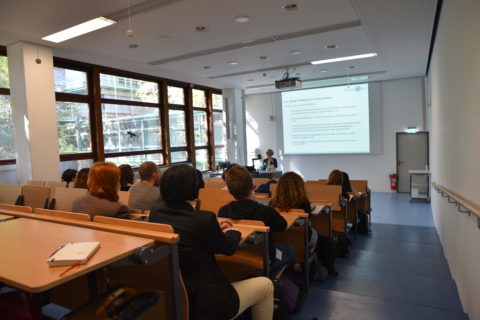 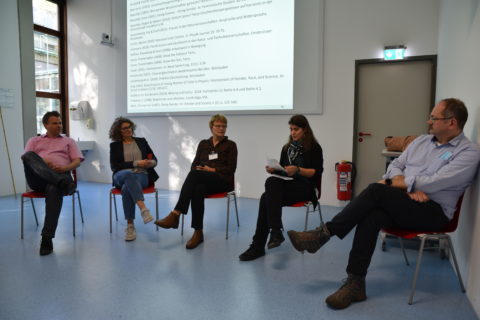